Lehmann lovegrass is a warm season perennial bunchgrass that can exceed two feet in height. It has a relatively small amount of leaf material at the base and tall, wiry stems with few leaves that produce the seed heads. The variety that was brought to the US was selected by scientists because it was a prolific seed producer and fast grower.

It grows actively in the spring using winter moisture, and in the summer and fall using monsoon moisture. It can produce seed while still only a few inches tall. The seeds are tiny and are capable of being spread by wind, in addition to being spread by water, animals, vehicles, and people.

Adult plants are capable of rooting at the nodes of the stem where they touch the ground. It can form a dense mattress-like mat on the best soils, leaving no room for other species. However, it requires light for germination, so old stands may choke themselves out without grazing or fire to remove its heavy growth. 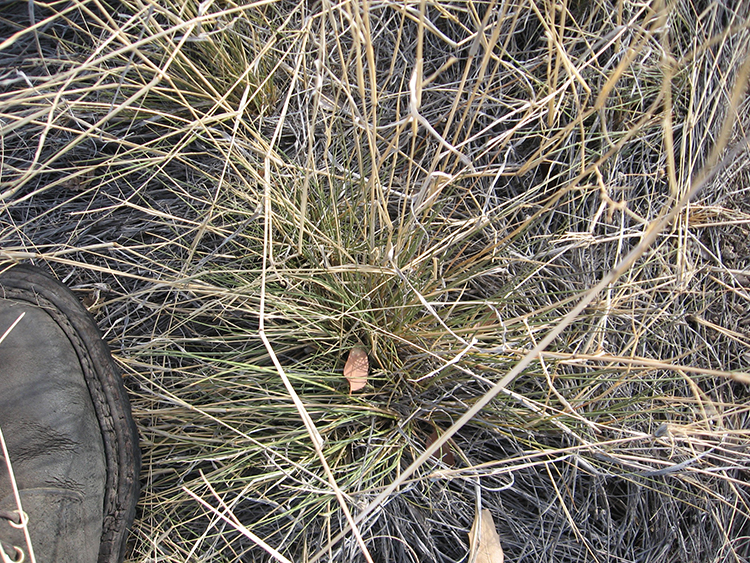 Lehmann lovegrass is a prolific seeder and appears able to rebound faster than native grass species to drought, fire, or other disturbances. It has moved into and taken over hundreds of thousands of acres of native vegetation, sometimes producing near monocultures. Dense lovegrass stands contain fewer native plant species than uninvaded sites, and negative impacts on arthropod and bird populations have been documented.

It does produce fuel loads that are much higher than native grasslands could produce on the same land, which increases fire intensity. This could cause above-normal levels of mortality in plant species that are not adapted to higher fire severity, such as agave. Agave are an extremely important food source for many native pollinators, including nectar-feeding bats. The plant’s upright, airy structure provides a high surface area to volume ratio, facilitating combustion and allowing rapid fire spread. 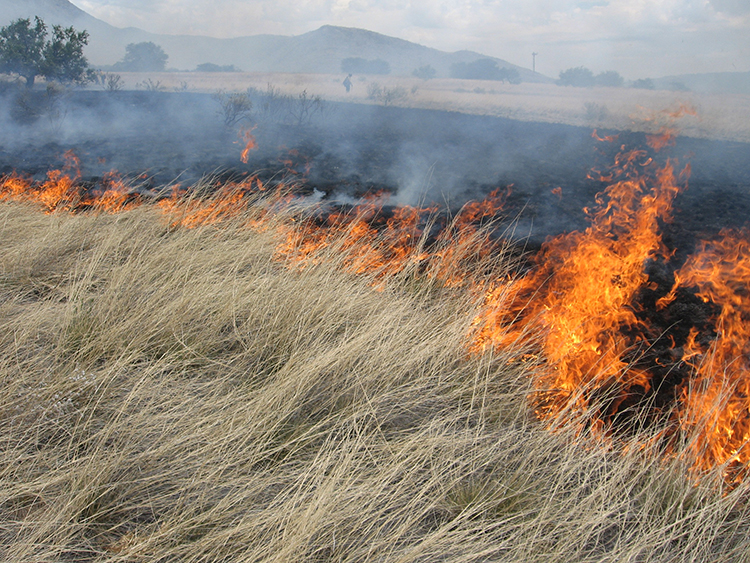 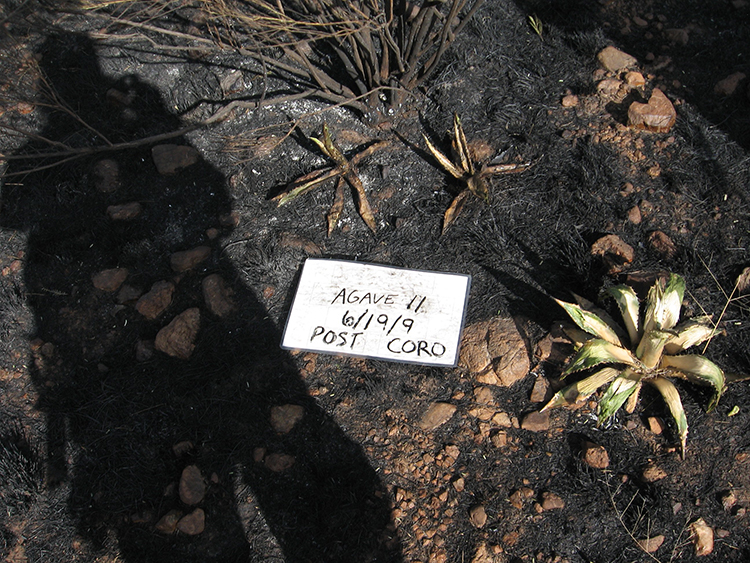 Hand pulling or digging is possible but difficult. It can be done at any time of year, but is most efficient when soils are damp.

Herbicides are effective, but Lehmann lovegrass provides a small target of foliage. Useful herbicides include glyphosate, imazapyr, and sethoxydim. Sethoxydim is a grass-specific herbicide which would limit damage to non-target species of forbs and shrubs. Imazapyr can be absorbed through roots and can kill those desirable species. Glyphosate is applied to foliage when it is green. The rapid green-up of Lehmann lovegrass after rain could be used against it, and properly timed application could prevent damage to native grasses that are slower to come out of dormancy. Follow-up treatments following rain are required for several years for any treatment because it is such a prolific seeder and dominates the seed bank of heavily infested sites.

The US Forest Service recommends a combination of treatments to improve the chance of success. Mowing can be effective when followed up by herbicide application. Following treatments, reseeding or replanting of desirable species may be required in dense monocultures where few native adults remain and the native seed bank may have been depleted.

It is native to southern Africa and has been introduced to North and South America. In the US it is found in the Southwest, from Texas and Oklahoma to California. The species is widespread across Arizona below the Rim and is especially abundant in southeast Arizona.

The species is found in grasslands and deserts up to about 6,000 feet in elevation and along roadsides. In deserts it tends to occur as scattered individuals, but it can dominate favorable sites such as better soils along washes and in saddles. In desert grasslands, it can form dense monocultures and crowd out native plants, especially on better soils. 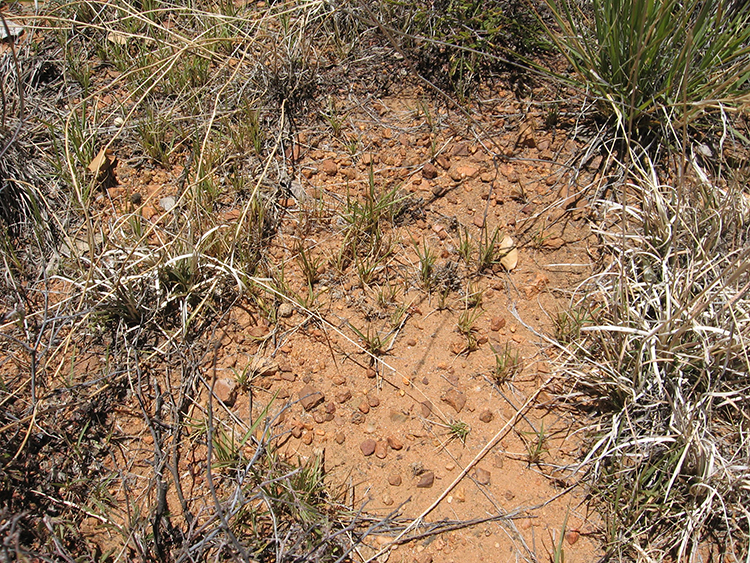 Lehmann lovegrass is native to southern Africa and was first introduced into the US for erosion control and cattle forage in the 1930’s. In Arizona, it was planted on about 173,000 acres between 1940 and 1980, and by 1990 it had spread to an additional 320,000 acres. It appears to be continuing to spread.